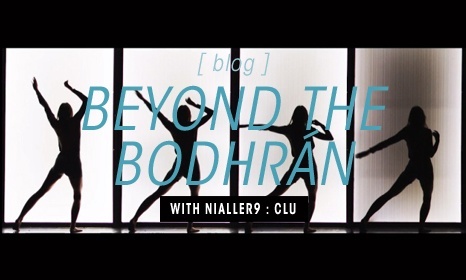 Beyond the Bodhrán with Nialler9: Clu

Returning our series on the best music coming out of Ireland today, we’ve been chatting to Nialler9 again to go beyond stereotypical perceptions, and look Beyond the Bodhran. This month: Clu.

Dark, instrumental, ghostly, ambitious – Clu’s music could easily be aligned with the trippy, nightbus school of post-dubstep/bass/garage, as exemplified by Burial. They are ambitious though, marrying their sound together with artfully-directed visuals for a full AV show.

The video for ‘Mirrors’ blends intrigue, reflective surfaces with interpretative dance – but don’t worry, it’s nothing like Fame. Interweaving musical arcs & and motifs are sewn together in a flowing, shadowy joust between two dancers, their lithe, twisting shapes sharply contrasted with the stark, square lines of the background.

Check out Clu on Soundcloud and video. 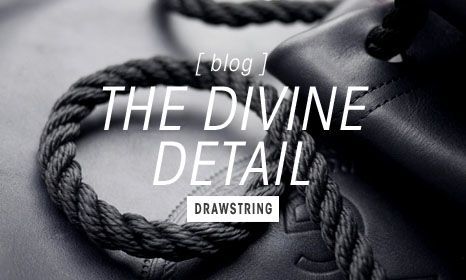 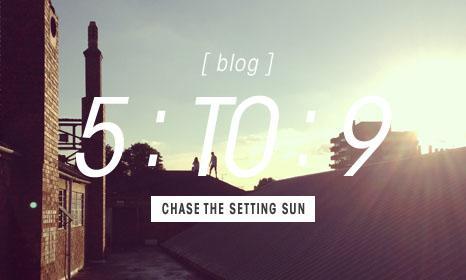 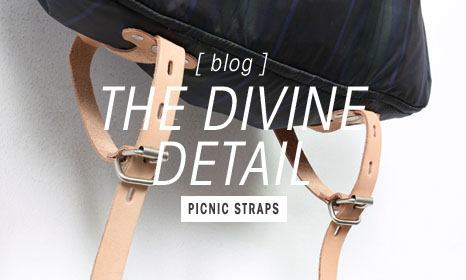 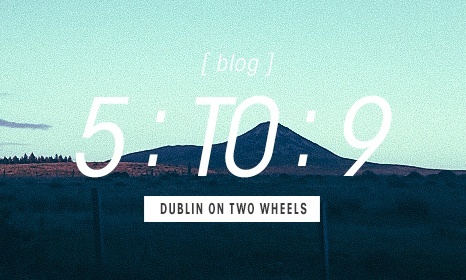